FOOD IS HEALTH
FOOD IS LIFE
FOOD IS GLOBAL

COOKING FOR LONG-HEALTHY LIFE IN A FIRST-CLASS WAYWe will be a catalyst of cooking for health serving the people around the world with understanding on the difference in culinary culture and the nutrition of ingredients we use in cooking. We want to connect people through food and share the benefit of balanced diet to stay healthy and enjoy long life.
WHY GFC’S COOKING CLASSES SHOULD BE YOUR CHOICEIf you have a passion for food and have some interest in learning Japanese cooking, you should come to GFC’s cooking classes.

Let’s have a lot of fun together!

From September 2017, our cooking classes are offered by request only due to increasing scheduling difficulties and our willingness to tailor each class to meet the interest and needs of students. This will give us a greater flexibility to design almost any program.

Depending on your preference i.e. the date, time, location and dietary restrictions, we will tailor a best program. This should also count your experience and skill levels in cooking, especially Japanese Washoku. We have done classes for those who have special dietary requirements including vegetarians, vegans, low carbs and halal.

Please email your interest and requirements to GFC Tokyo. We will do our best to reply quickly with our thoughts and suggestions.

ABOUT THE COOKS / Mission and Vision

Yaz's interest in cooking dates back to his youth. Standing next to his mother in the kitchen watching her prepare food for her family was a tireless experience for him. His mother was a very good cook, and as a hobby, she taught at a local cooking school as an assistant chef. From time to time she traveled for business by leaving the family at home. With the money she left with him, Yaz found shopping groceries and cooking for his father and brother a totally satisfying experience. He found cooking more fun than doing his homework from school. When he went to study at a prep school n the U.S. at the age of 17, his host family in New Hampshire had a house rule for the kitchen. Every weekend, every family member but Mother must cook for the rest of the family by rotating turns. Yaz was given no exception. From this experience, Yaz learned how to cook Western meals and perhaps most importantly how to use the oven. Ever since, "New York Times Cook Book" and "Joy of Cooking" became his cooking bibles.

During his 37 years of career in banking having lived and worked in New York City for more than 10 years and regularly traveled to Europe and Asia from Tokyo , Yaz has eaten at many of the world famous restaurants. He found, however, eating at small restaurants on backstreet intriguing and totally satisfying. Sitting at the counter talking to a chef was a great learning experience, which further developed his interest in cooking. Among the chefs Yaz became acquainted with over the years, Shingo Fujiwara who is the owner-chef of Récamier, a long-loved French restaurant in Motoazabu, Tokyo (recently Récamier moved to Okurayama near Yokohama), has been most influential to Yaz's approach to cooking. After over 25 years of being a loyal client of the restaurant, Yaz chose Récamier for apprenticeship to enrich his cooking and serving experience.

Yaz also attended baking classes at a small private baking school in Tokyo and was the first class of students after Tokyo's most respected Hotel Okura opened the Wine Academy. His interest in Japanese cooking was prompted by taking a master class in Japanese cooking at Hattori Nutrition College. Every week, Yaz spent several hours with the head chefs from top Japanese restaurants, mostly from Kyoto and Tokyo. Under their hands-on coaching Yaz cooked selected seasonal dishes from their restaurant menus. With these years of varieties of experiences, Yaz's cooking knowledge and skill is well balanced between Japanese and Western cooking.

Yaz graduated from Hattori Nutrition College with honor in Western cooking. He is the founder of Global Food Crossing of Tokyo. GFC's cooking classes were covered in "Tokyo Perspective", an English free paper for foreign tourists to Tokyo. 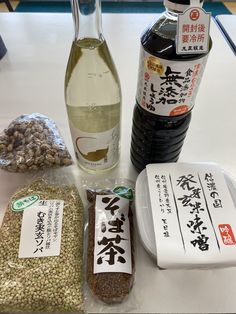 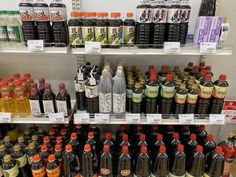 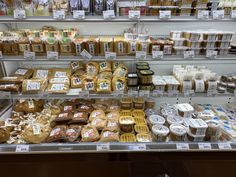 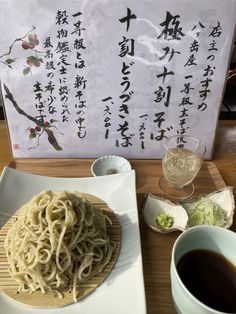